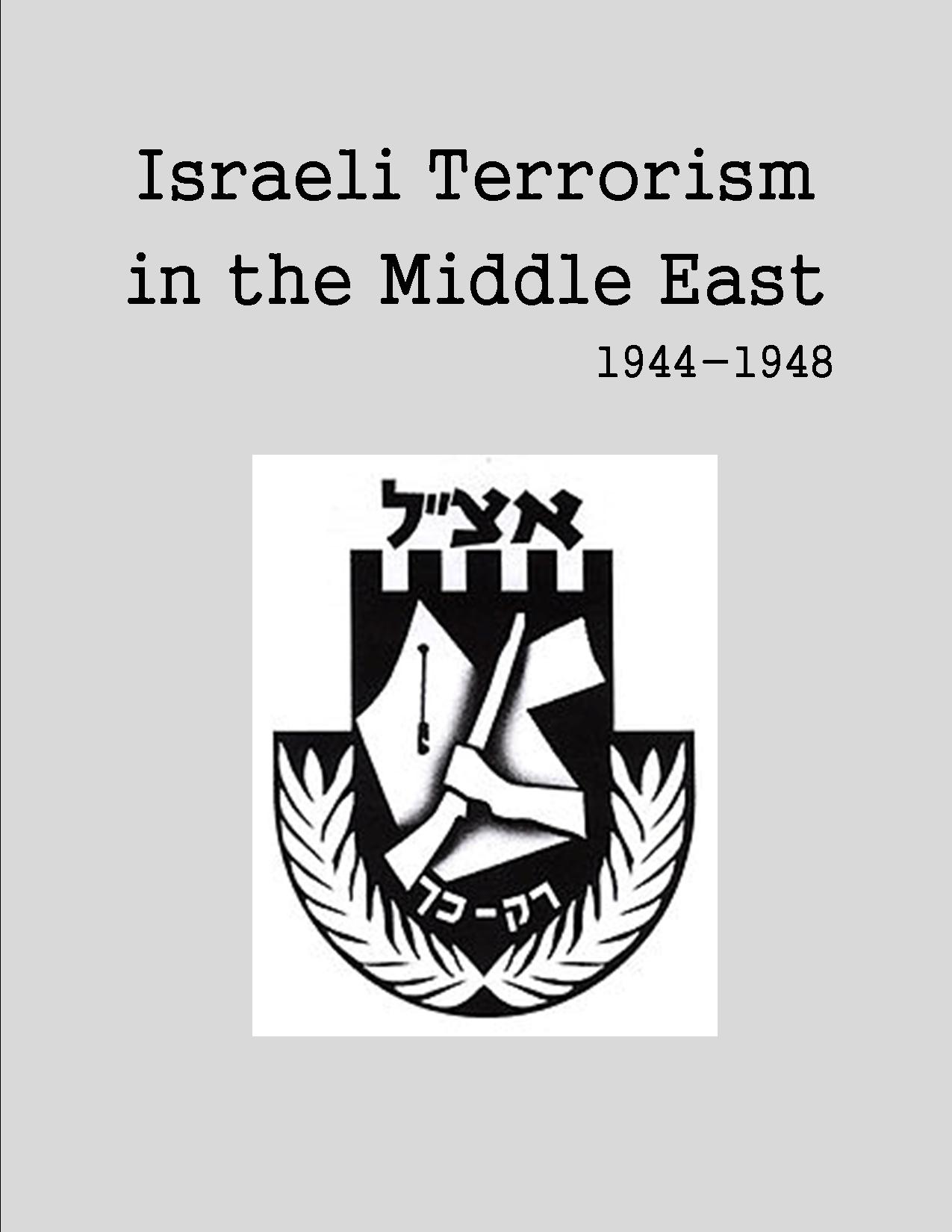 In view of the tragic assassination of Count Folke Bernadotte by identified Jewish terrorists on September 17 of this year, the following report has been prepared for the use of Dr. Bunche, Count Bernadotte’s immediate replacement.

This information is compiled from reports of the US Department of State, the British Foreign Office and various American and British press services.

Buy the book on Kindle