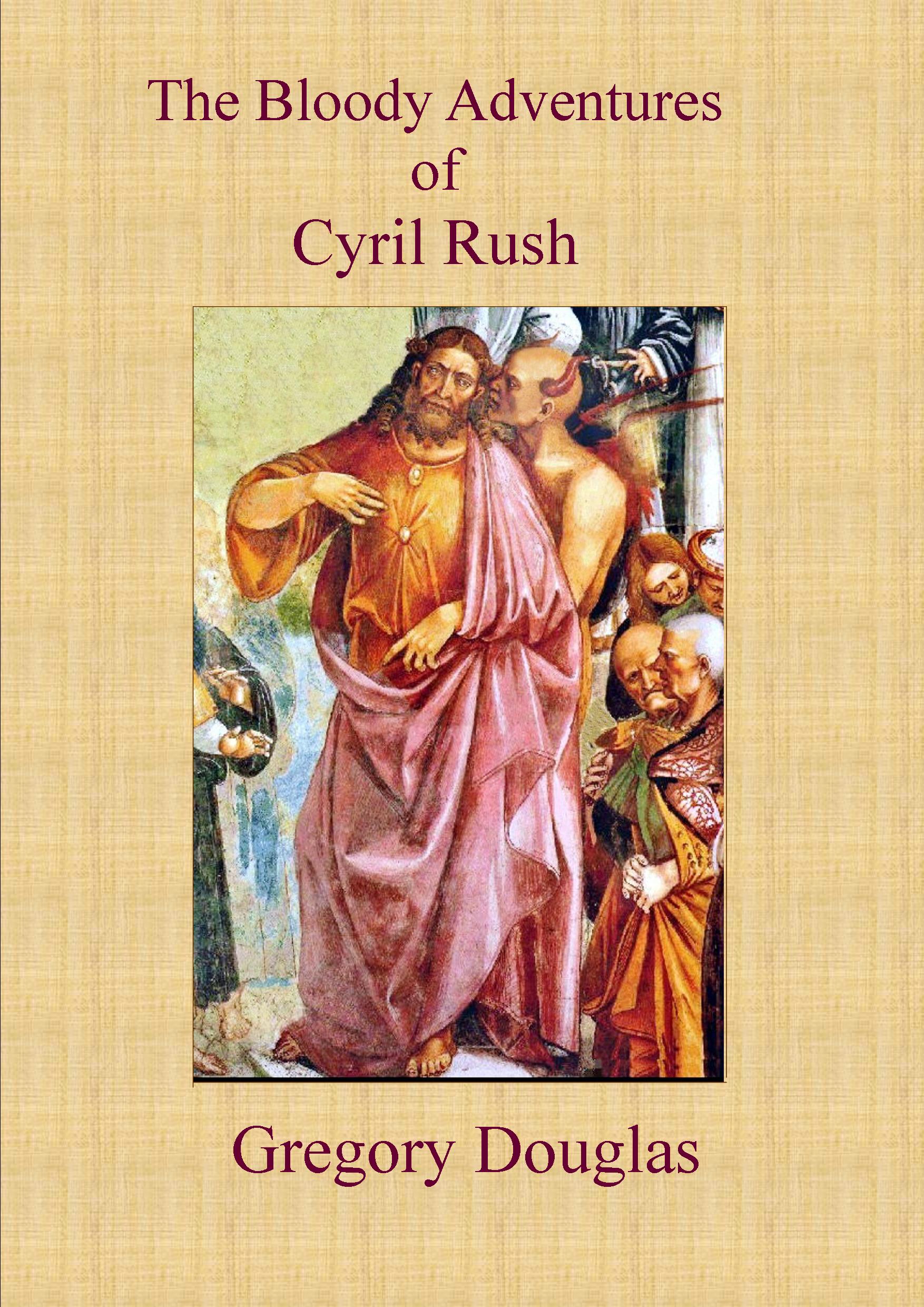 Cyril Rush is the heir to a large American business fortune. He was pushed out of the family and is being hunted by his uncle to prevent him from inheriting what is rightfully his. Cyril has been in hiding and while doing so, has developed a number of skills that are neither socially, nor legally, acceptable. There are various killings (“Call me Connie”), a very funny counterfeiting operation and many other anti-social acts culminating in a very realistic assassination of both the predatory uncle and the President of the United States.

Cyril and his band of merry pranksters cross the country from Southern California, through Canada, back down to the United States and eventually to Chicago always answering new calls to action as they unite to help Cyril escape his uncle and reclaim his long lost legacy.

Find the book on Kindle